There are different-kinds of objectives working behind the movement of Orientalism. For instance, religious, political, economic and all these collectively provide fuel to organize and flourish this discipline of leaming. The real motives for the West’s incursions in the die Muslim world in the modem period have been mixed; insatiable cupidity, a craving for power, and a sense of superiority or in fewer judgement terms, the west was driven by economic, political and nationalistic factors and in the first flush of victory, even by sonic missionary fervour.”

With the appearance of USA as a single super-power, the political ends of Orientalism became more obvious, E. Said has shown in his famous book ‘Orientalism* that the relationship between Islam and Christianity or East and West has been essentially political from its casJicst beginning,

Sharif ud-Din says, “The relation between Islam and English literature is basically a relation between two cultures and between two political and religious systems conditioned by historical and geographical factors. There are many factors of Orientals, among them political factor is the major and the most effective one within the term ‘Orientalisin’Iinclude the political and religious views ÿelating to the Islamic orient, though this is not to say that they are interesting politically rather than aesthetically.

Edward Said has argued, “Orientalism” as a western-style for dominating, restructuring and having authority over the orient…… In brief, because of Orientalism, the orient was not (and is not)a free subject of Hiought or action.

Frankly speaking, venture to say, if there is a single objective of orientalism that was (and is) political. The real and primary aim or missionaries to be the total abolition of all religions oilier them Christianity as a mean of enslaving their followers. Omer Farrukh writes,

“The battle between the missionaries and other religions is not one of religious, rather, it is one whose aim is political and economic domination.”

The vice-chancellor of the University of Cambridge mentioned the motives for studying Arabic. “The work itself we conceive to lend not only to the advancement of good literature by bringing to light-much knowledge which as yet in lock-up in that leaned tongue; but also the good service of the king and state in our commerce with those Hasten nations and in Gods good time to the enlarging the borders of the Church.”

The general aim was stated by Samuel Zwemer (1967-1952), “The aim or missionary work is not to bring a Muslim into another religion; it is to bring him out of Islam, so that he may become its opponent and staunch enemy.”

Maryam Jamilah, an erudite scholar of Islam attested to the aim of missionary work as presented by S. Zwcnier, She writes, “Orientalism is not a dispassionate, objective, study of Islam and its culture but an organized conspiracy, to invite your youth to revolt against their faith and scorn the entire legacy of Islamic history and culture.”

Lord Thomas Dabington Macaulay says, “It is impossible for us, with our limited means, to attempt to educate the body of the people. We must at present do our best to form a class who may be interpreters between us and the millions whom we govern; a class of persons, Indian in blood and colour, but English in taste, in opinion, in morals and in intellect.’

Sir William Jones was a scholar of Eastern languages and cultures. He was the first president of the Asiatic Society of Bengal, established in 1784. His translation of literary and legal works from Arabic, Persian and Sanskrit, were decisive in determining one approach that of the orientalist’ to question of how the British might rule India?

Orientalists’ aim was to disfigure and defame Islam and the Prophet of Islam in order to propagate Christianity mainly for their political ends. The starting point of this movement was die results of continuous failures of Christendom in crusades which were fought to reconquer the Holy land. The crusades from eleventh to fifteen centuries (1095-1464) and the reconquest of Muslim Spain (1492) are particular examples of political ends and objectives of Orientalism.

“European response to Islamic hegemony over a large part of the world at the start of fourteenth-century produced ‘a lasting trauma.

Prof. Edwin E. Calverly writes. “Crusades were conducted in the name of religion and to secure support for such political and military objectives. The propaganda used religious motives. Nothing too harsh or too false could be said to excite hostility against the Muslim.” 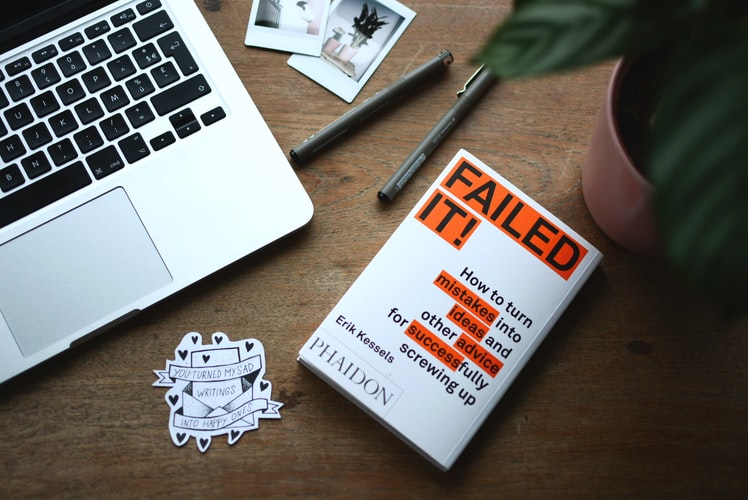 People can’t succeed due to 5 reasons for their failure 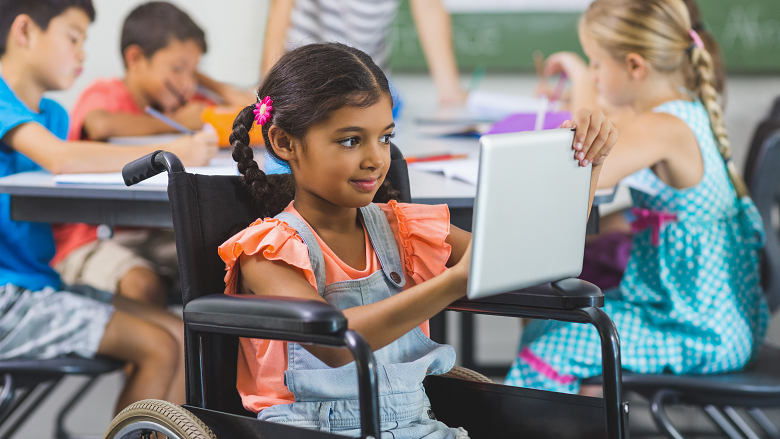 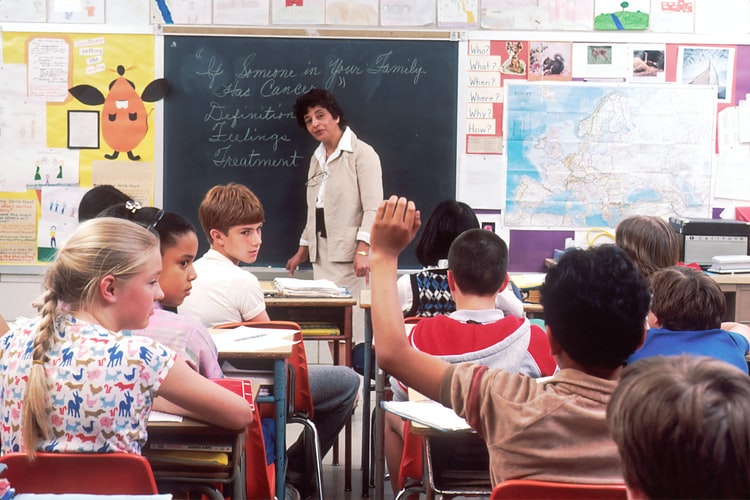