One strong aspect of Orientalism is its religious objective. When in the golden era of the caliphate of righteous and pious caliphs, the Muslims conquered the vast areas of

Christendom. The Muslim generals and armies not only conquered these areas but they also conquered the souls and hearts of mass living under Christendom. The people impressed by their morals and behavior. For this, they converted to Islam with their free will without any fear or stress.

Albert Hourani slates, “In the seventh and eighth centuries armies fighting in the name of Muslim empire, the caliphate, expanded into the heart of the Christian world. They occupied provinces of the Byzantine empire in Syria, the Holy land, and Egypt, and spread westwards into North Africa, Spain, and Sicily; and the conquest was not only a military one, but it was also followed in course of time by conversions to Islam on a large scale

Albert Hourani (1915-1993) states about the religious ends of die Orientalism, the attitude of the missionaries who had been touched by the evangelical spirit was one of the hostilities towards Islam, and acceptance of the duty to try to convert Muslims. Thomas Valpy French (1825-91) principal of St. John’s College at Agra and later bishop of Lahore, can serve as an example. Mahmoud M. Ayoub quoted a small pamphlet entitled ‘Western Leaders Say: Destroy Islam and exterminate its people,’ The author asserts that the crusade continues and that the conflict which caused them in the first place still stands today. He sees tire creation of Israel as a part of the west’s long-term plan to destroy Islam as a faith and civilization. As proof of his argument, the author observes that the conquest of Jerusalem by General Allenby during the 1st. World War was seen by European powers as ‘the eight and final crusade,’Allenby is said to have declared after his victory, ‘Today the war or the crusades have come to an end.” Likewise, when the French General Gouraud quelled the Syrian uprising, against the French mandate, in1919 and 1920, he went to the tomb of Salah-ud-Din in Damascus, kicked it with his foot exclaiming, “We have turned,0Saladin, M.Ayoub quoted in his article Anwar al Jundi as: ‘A Westernization, in its Simplest Conception* is the conditioning of Muslims and Arabs to willingly accept, the western mentality and reject the fundamentals [of Islam] which impose (on Muslim Society)a particular identity and specific Islamic character. In addition, it seeks to raise doubts concerning Islam’s educational, social, intellectual, and legislative principles. The reason for this determined effort, in the view of the author, in Europe’s failure to dominate the Muslim world through lire crusades. While the west has given up the strategy of confrontation, it is only the means which have changed. Hie end remains the same. This is to destroy Islam-is legislative, social, and economic character- by reducing it in the minds of western-educated Muslims to abstract. Theological principles divorced from the reality of the daily life of Muslim society. Through missionary work and Orientalist-Islamic studies, the West has endeavored to kill the spirit of jihad in Muslims, which was one of the most important principles in the preservation and growth of the Muslim community. This general aim was staled by S. Zwemer when he said, “The aim of missionary work is not to bring a Muslim into another religion; it is to bring him out of Islam, so that he may become its opponent and staunch enemy.

The primary objective of the Orientalists who are connected with the mission is to exterminate Islam. They have devoted their lives to achieve this end. In the process, they used different tactics. They produce such kind of literature which makes a Muslim doubtful about different facets of Islam. They also try their best to paint Muhammad (PBUH) as a great leader and reformer but not a Prophet and Messenger. Orientalists have dual-standard while treating Islam. On one hand, they speak leniently about Islam while on the other hand they make and encourage those efforts which ridicule and belittle Islam.

The Orientalists and their governments sponsor and encourage such a person or movement that tries to defame Islam, for instance, Sulman Ruslidi. He wrote the novel “Satanic Verses” Which has no literary value. In this novel, he has distorted the facts about Sirah. He ridiculed the prophet of Islam. The British government has given him asylum. Great Britain also granted this heretic the title of ’Sir.

Pope Urban II announced a made in his speech delivered before a large gathering in the council of Clermont. According to Fulcher of charters, the Pope exhorted his subjects in the name of Christ to “hasten to exterminate this vile race from our lands and to aid the Christian inhabitants in time. The pope farther stressed “Christ commands you. Dr, Bernard Lewis expressed the purpose of the study of Islam by the Christians, The Christians gained double end through this learning. He writes, “Medieval Christendom did, however, study Islam for the double purpose of protecting Christians from Muslims blandishments and converting Muslims to Christianity, and Christian scholars most of them priests or monks, created a body of literature concerning the faith, its prophet and his book polemic in purpose and often scurrilous in tune, designed to protest and discourage rather them to inform. 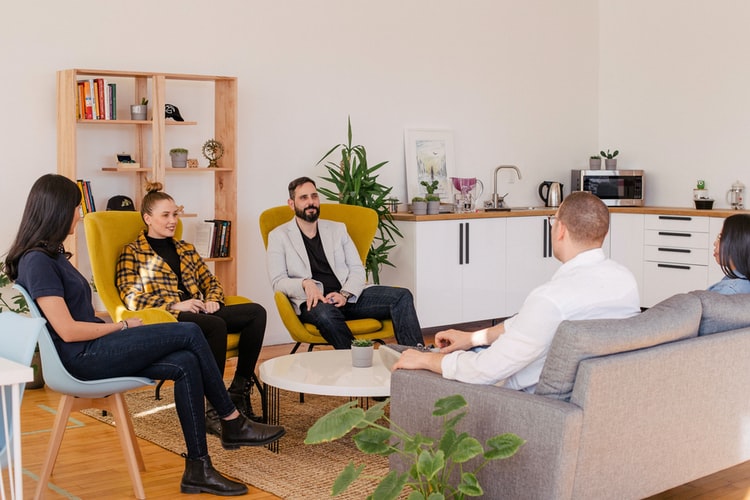 3 Traits of Leadership to Accelerate Your Career 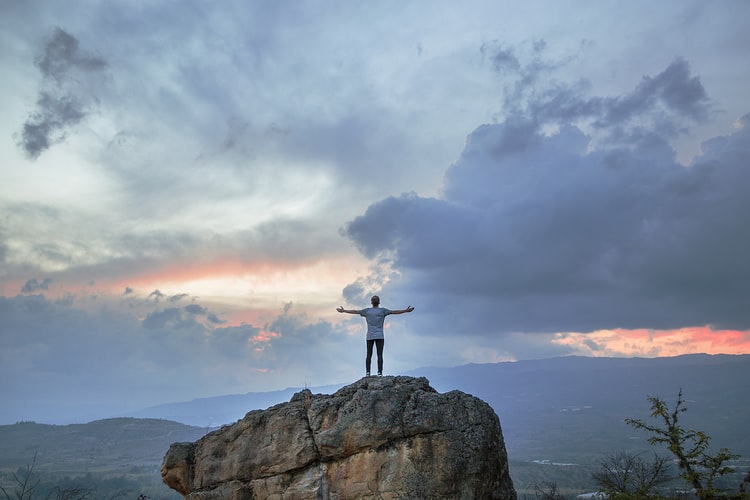 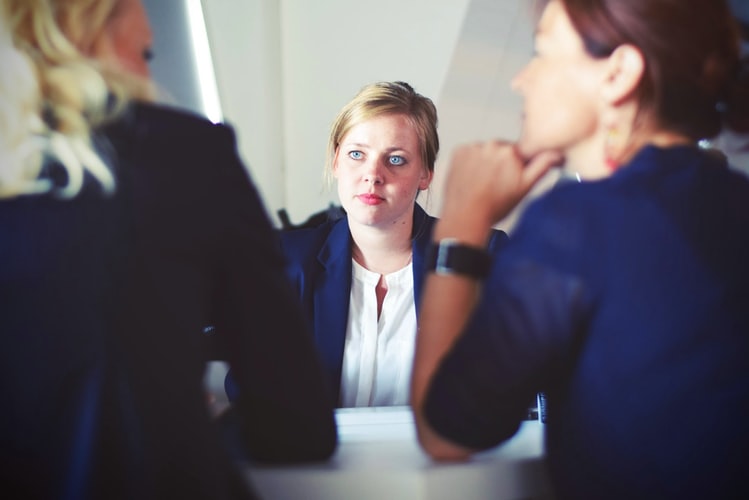 Tips for Interview to Find Your Dream Job